Yesterday’s post was about the quackery of the British Medical Association and the nonsense spouted by those who claim to be Doctors but are actually Ducktors, who, being such, espouse quackery.

The entire fortress of so-called modern medicine is built on a series of false premises, the chief of which is Germ Theory. 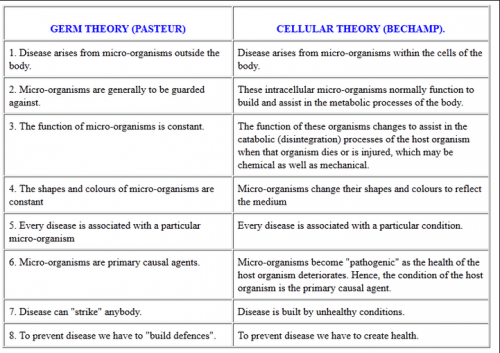 The origins of this false theory lie in the nineteenth century and much of its flows from the quackery of Louis Pasteur.

The oil-based phamaceutical industry has been constructed on fallacious foundations and, for over one hundred years, has been propagated for the purpose of profiteering and causing slow genocide.

It’s extremely difficult to live as a liar – particularly as one ages, for the lies are dependent upon the oft-failing memory.  None of the ducktors can keep up with the inherent falsity of their bogus claims about what causes dis-ease.

Little wonder, as we travel through the mindfuck that is the Covid1984 psy-op, confusion and fear arise so easily in those bereft of any sense of their connection to creation and the ability to think critically.

Coughs and sneezes spread diseases is a common catch phrase and it is one that is prevalent in the minds of many. Yet it is utterly false:

Germs do not cause disease.  The precautions we take to eliminate germs do.  These include but are not limited to: antibiotics, disinfectants, food irradiation, hand sanitizers, and vaccines which are designed to protect us from the nefarious germ.  We also get sick from our compromised food supply, malnutrition,  and inability to recognize what the human body needs.

When we think we “get sick”, what is really happening is our bodies are attempting to discard toxic material.  “Getting sick” is allowing the body to detoxify itself from toxemia (toxic blood), which is caused by living a toxic life, as well as not absorbing the nutrients our bodies require.

Germs do not cause disease, disease causes germs.  Germs are the body’s scavengers, the garbage men of your cells.  If they are present that means that the conditions where they lie are unfavorable.  Change the conditions of the ‘terrain’, and the germs will morph back into their healthy state.

It is easier for us to put the blame on an outside invader, thereby shifting the responsibility outside of ourselves.  But health can only come from within.  As Antoine Béchamp said: “Disease is born of us and in us.”  That same is true for health.  Source

There is no Immune System

There is only health, and we build health by providing salubrious conditions for the human body, not by exposing ourselves to poison in hopes that it will ‘make our immune system stronger’.   People who seem to have better ‘immune systems’ than others are just healthier in general, and the healthier you are, the less likely you are to get sick.  It’s as simple as that.

In 1864, French chemist Louis Pasteur fathered “The Science of Bacteriology” and “The Germ Theory of Disease Causation” by demonstrating the existence of various micro-organisms— and concluding that these germs cause pathogenic changes in living cultures within the laboratory setting.

The germ theory states that diseases are due solely to invasion by specific aggressive micro- organisms. A specific germ is responsible for each disease, and micro-organisms are capable of reproduction and transportation outside of the body.  With the germ theory of disease, no longer did we have to take responsibility for sickness caused by our own transgressions of the laws of health. Instead, we blamed germs that invade the body.

The germ theory effectively shifted our personal responsibility for health and well-being onto the shoulders of the medical profession who supposedly knew how to kill off the offending germs. Our own personal health slipped from our control.

Almost everyone in the Western world has been nurtured on the germ theory of disease: that disease is the direct consequence of the work of some outside agent, be it germ or virus.   -Arthur M. Baker

Turning in her grave?

The so-called Nightingale Hospitals, as rolled out – to the cost of billions – and unused by the criminal UK Government attempted to add legitimacy in the minds of the people by their reference to the historically-revered woman of the same name. However, Florence would be outraged by the misappropriation of her name. The following is also from the excellent 2013 article, The Fallacious Germ Theory which I recommend readers peruse in full.

Some 17 years before Pasteur, the most famous nurse in history, Florence Nightingale, put it like this:

“Diseases are not individuals arranged in classes, like cats and dogs, but conditions growing out of one another. Is it not living in a continual mistake to look upon diseases as we do now, as separate entities, which must exist, like cats and dogs, instead of looking upon them as conditions, like a dirty and a clean condition, and just as much under our control; or rather as the reactions of kindly nature, against the conditions in which we have placed ourselves?

I was brought up to believe that smallpox, for instance, was a thing of which there was once a first specimen in the world, which went on propagating itself, in a perpetual chain of descent, just as there was a first dog, (or a first pair of dogs) and that smallpox would not begin itself, any more than a new dog would begin without there having been a parent dog.

Since then I have seen with my own eyes and smelled with my own nose smallpox growing up in first specimens, either in closed rooms or in overcrowded wards, where it could not by any possibility have been ‘caught’, but must have begun.   I have seen diseases begin, grow up, and pass into one another. Now, dogs do not pass into cats.”

Is there a cure for the fallacious outpourings of the Quacks? 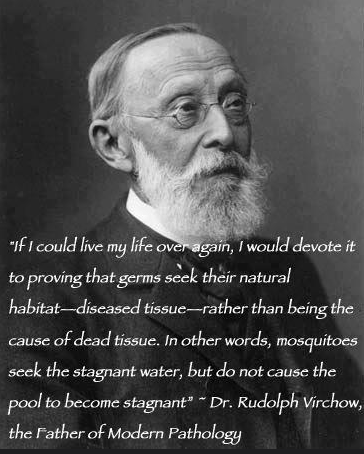 Given the foregoing, it is ironic that the term ‘Doctor’ originally meant teacher. The vast majority of the expensively educated (brainwashed) fake ductors and false experts are waded out too far in the seas of blood to turn back. That is no exaggeration for they have, by choosing to believe the lies of their paymasters behind the scenes of the Rothschild-controlled monetary system and the bogus Pharmaceutical Industry, literally lost their minds.

The only remedy would be a full recantation of their bloody-trade within the death cult that is modern medicine and a re-submersion into the truth of mankind’s creation and biology. But when their livelihoods are dependent upon them following the script and such a recanting would necessitate a complete collapse of their belief systems, how many of them would be honest and brave enough to do just that? 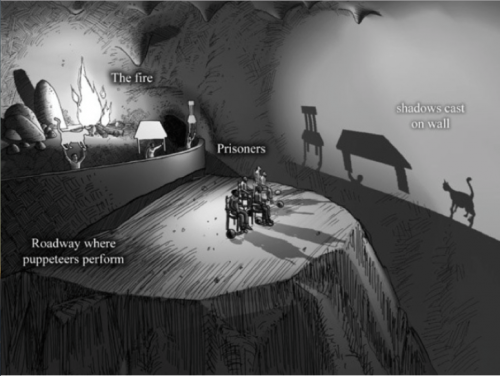 The fact is, the Truth doesn’t give a fuck about the opinions and false beliefs of the quacks.

I know what I say, the ducktors can take their quackery and fuck off.

Essential Reading: full credit must go to Joe Dubs and this article from 2013 which stands as a brilliant demolition of quackery in all its forms – The Fallacious Germ Theory